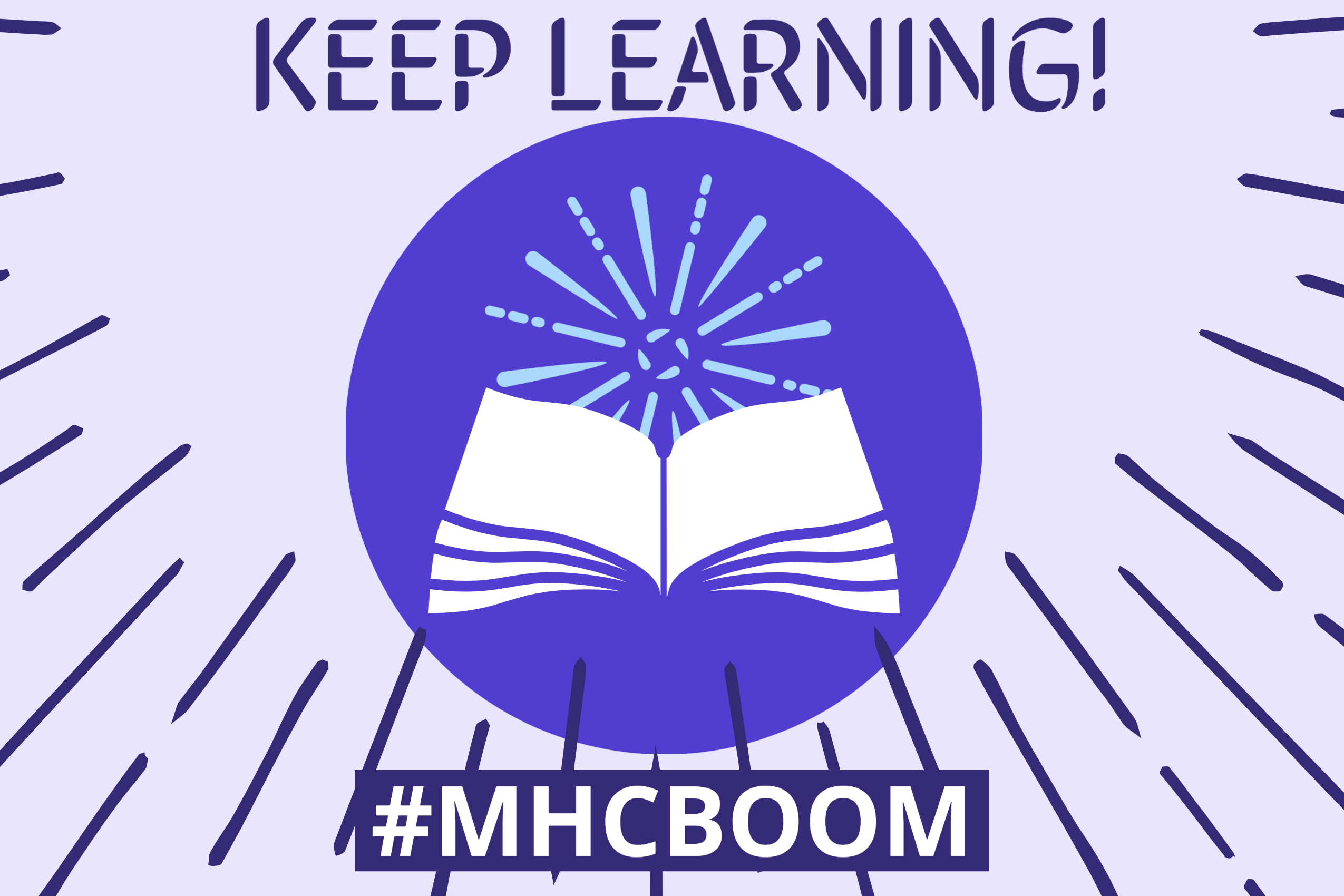 This page provides links to dozens of resources available to our community that relate to the major focus areas for BOOM 2022. There are a lot of things listed here, so you may want to use the navigation on the left side of this page (the top if you're on mobile) to jump to a section. You can also return to the top of the page using the "up arrow" icon that appears on the right after you've scrolled down.