POLIT/AFCNA 234 Black Metropolis: From MLK to Obama: Getting Started 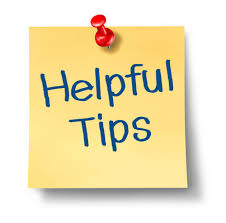 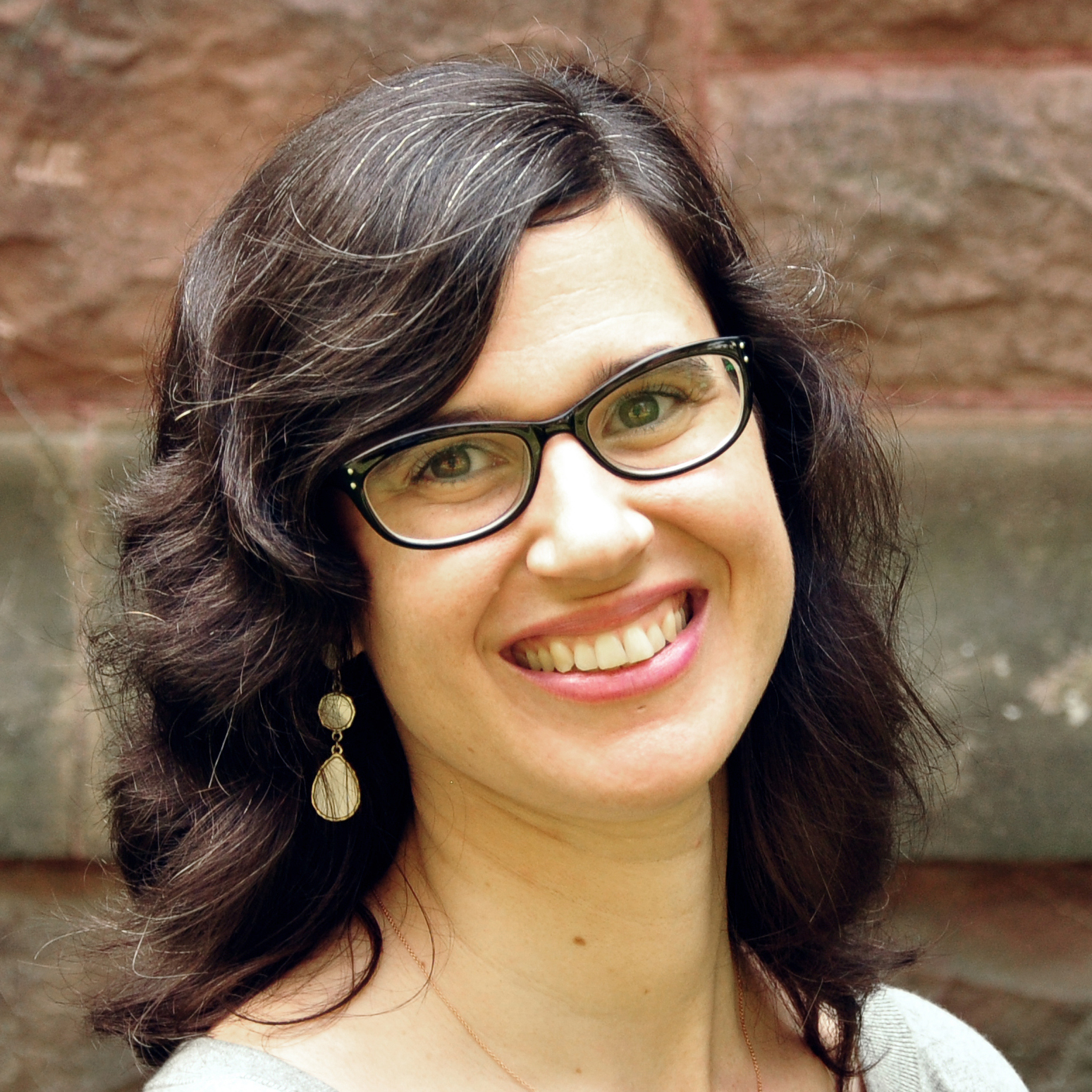 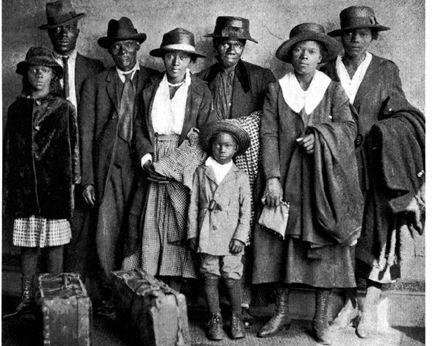 Black Metropolis refers to the South Side of Chicago at mid-twentieth century. The history of Black Chicago to today features an entrenched Black political machine, a prosperous Black middle-class, and a thriving Black social and cultural scene in the midst of massive poverty and systemic inequality.

Why do scholars consider Black Chicago the prototypical urban community? Why does a community of over one million Black people lack the power to fight poverty and inequality? What was it about the organizing tradition in the Black community that attracted Dr. Martin Luther King Jr. to Chicago in the 1960s and former President Barack Obama in the 1980s? 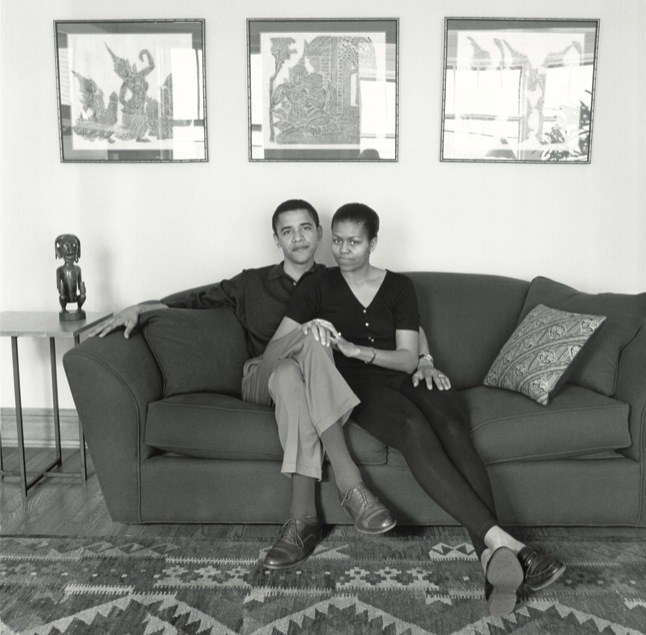 Through the close reading and analysis of books, films, articles and the music of Black Chicago, this course will follow the political, economic, cultural, social, and spatial developments of what scholars consider to be the typical urban community in the post-war United States. We will examine closely the development of Black neighborhoods on the South and West Sides of Chicago. In that examination, we will look at the work of familiar figures such as Dr. Martin Luther King, Jr. and former President Barack Obama as well as the organizing and political activity of Black Chicago residents.